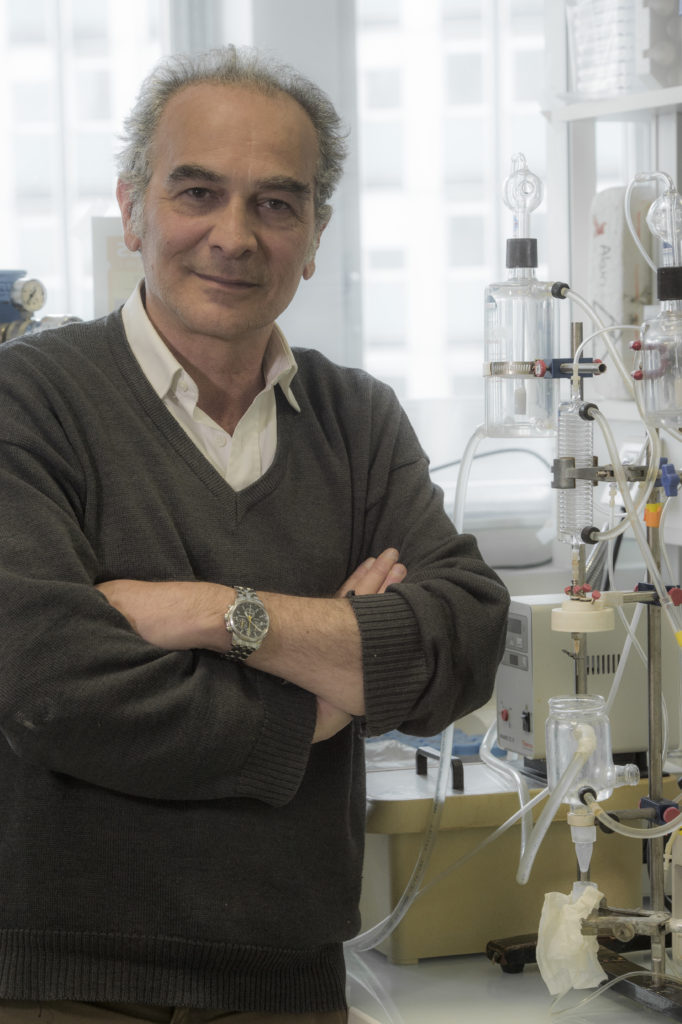 A FEW WORDS ON THE UNIT STRATEGY, BY STEPHANE HATEM, PROFESSOR OF MEDICINE AND RESEARCHER, HEAD OF THE UNIT

Created in 2014 and renewed in 2019, UMRS 1166-ICAN brings under the same umbrella 5 independent teams dedicated to the research on cardiovascular and metabolic diseases, with internationally recognized and complementary expertise in genomics, biostatistics, molecular and cell biology, physiology and pharmacology. The UMR is located in the School of Medicine of Pitié-Salpêtrière Hospital, one of the largest teaching hospital-research site in France and among the largest in Europe. In the past 15 years, the site has seen major growth and investments into heart, vascular and metabolic research coupled with a parallel growth in fundamental research efforts. The campus has also developed the requisite platforms to perform modern molecular, cellular, physiological and systems biology. An Inserm clinical investigation centre provides a bridge between basic and clinical researches. The unit has played a major role in the creation of the IHU-ICAN (Institut Hospitalo-Universitaire-Institute of Cardiovascular and Nutrition Diseases), one of the 6 IHU created in France. IHU-ICAN has provided unique core facilities for clinical research and human bio-resources in the field of cardiovascular and nutrition diseases. We are also a member of the Fédération des Recherches Interdisciplinaires Pitié-Salpêtrière – 4 research units, 400 researchers and staff, core facilities mutualization, multidisciplinary scientific life -.

Our scientific project is organized around four main axes which are the stakeholders of our campus and by which we have done significant scientific contributions. These include atherothrombosis and coronary diseases, genomics of cardiomyopathies and heart failure, atrial fibrillation and cardiac arrhythmias, lipids and atherosclerotic vascular diseases.
Cardiovascular diseases and metabolic disorders, two major causes of death and morbidity in modern countries, share pathophysiological features. Most often cardiovascular and metabolic diseases are due to multiple factors including nutrition, lifestyle, environment, genetics and epigenetics that operate at the initiation of the disease and/or during its progression. Cardiovascular diseases and metabolic disorders result from evolving processes that affect a multiple pathways at the tissue, organ and inter-organ level sharing common initial pathways and dysfunctions. The “silent” nature of their initial evolution results in diagnosis at a late-stage following stroke, myocardial infarction, heart failure or sudden death. Therefore, our 2 major goals are 1/ to identify new individual phenotypes with shared pathways that will be targeted for intervention as well as integrate the multifactorial and multi-organ nature of these disorders and 2/ the identification of the earliest molecular and cellular stages, which would allow early prevention to delay the occurrence of the disease or of its complications. In addition, the challenge of research in cardiovascular and metabolic diseases is to integrate the large amount of data and information generated by the various domains of research in schemes that are translatable and relevant to pathophysiology of these diseases. To achieve these aims, UMR 1166 has developed multidisciplinary and integrated research approaches together with tight links with clinical research and access to unique human bio-resources and patient cohorts.