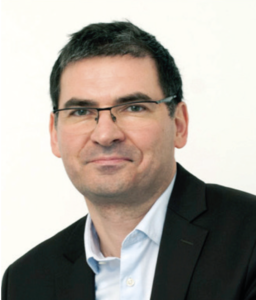 CLINICAL AND SCIENTIFIC CONTEXT OF THE RESEARCH PROJECT

This team is linked to the doctoral school 394 Physiology, Pathophysiology and Therapeutics.

Background. Dilated cardiomyopathy is a complex disease with both familial and sporadic formas. Unraveling the gentic component of this disease to improve patients’ care and find nex therapeutic targets is one on the leading task of our group. In familial forms, the linkage analysis/positional candidate gene strategy has been developed (Sylvius N, 2001), completed now by next generation exome and genome sequencing. for sporadic forms, the candidate gene strategy was quite unfruitful and, rapidly, we turned to high throughput association studies on thousands of cases and controls. Successive GWAS on pooled DNA samples (Villard E, 2011) or using exomic enriched SNPs (Esslinger U, 2017) revealed 8 candidate genomic loci (HSPB7, TTN, SLC39A8, MLIP, FLNC, BAG3, ALPK3 and FHOD3), two being also implied in Ischemic Heart Failure (Garnier S, 2015). A third GWAS on 2,700 sporadic DCM cases and 4,400 controls, combined with an imputation analysis, is now ongoing to identify new susceptibility loci.

Manhattan Plot – Exome Wide Association Study. 95.499 variants were investigated by logistic regression analysis. Associations are summarized in the Manhattan plot which displays (green dots), the eleven SNVs significantly associated with DMC. From Esslinger U and al. 2017.

Our group is also deeply implied in the pathphysiological impact of the discovered genes. Based on our results from GWAS/EWAS in DCM we hypothesize that prtein quality control, in the context of repeated mechanical stress, is a major pathway for cardiomyocytes health. Such hypotheses, and potential therapeutic applications, are questioned using knock-in mouse models of DCM and iPs-derived cardimyocytes with Engeniered Heart tissue (EHT) cutured from mutated patient’s cells. We also initiated a collaborative project with pharmaceutical industry whose purpose is to identify the molecular pathways implicated in hyoertrophic cardio myopathy and perform molecular screen based on iPs-derived cardiomyocytes. We take advantages from our strong anchoring within the national referral centre for cardiac hereditary diseases and unique access to the patients and their genotypes, the in-house facility dedicated to iPs-cardiomyocytes and our skills in genomic editing.

Many drugs used for non-cardiovascular and cardiovascular purposes, such as sotalol, have the side effect of prolonging cardiac repolarization, which can trigger life-threatening cardiac arrhythmias by inhibiting the potassium-channel IKr (KCNH2). ECG changes (such as QTc, Tpeak-Tend, Tamp, T wave notches) vary markedly between subjects, suggesting the existence of predisposing genetic factors. In the GENEREPOL study, 990 healthy individuals, prospectively challenged with an oral sotalol dose, were monitored for changes in ventricular repolarization on ECG. QTc and TpTe increased and TAmp decreased. A random subsample of 489 individuals were subjected to a genome-wide-association analysis where 8,306,856 imputed single nucleotide polymorphisms (SNPs) were tested for association with QTc, TpTe and TAmp modulations (D), as well as their derived principal-components, and notches apparition. None of the studied SNPs reached the statistical threshold (Salem JE et al, 2017). The study, however, showed that a principal component analysis based on DQTcF, DTAmp and DTpTe might be an integrative way to further differentiate patients with the most extreme IKr inhibition. We patented this diagnostic algorithm in 2016 as a method of determining the susceptibility for induction of a torsade de pointes (PCT/EP2017/058714, BRV 116 – WO — 2016-096). 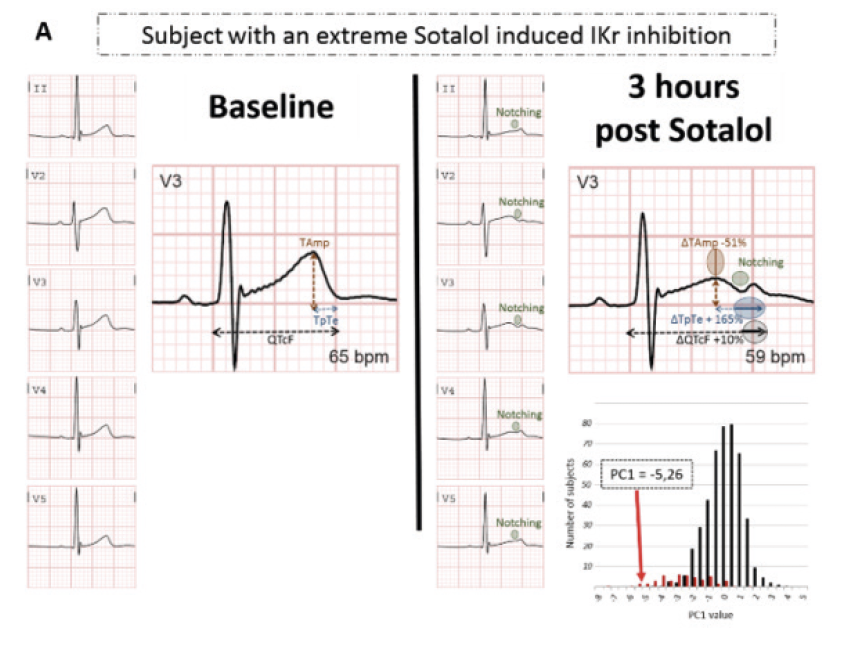 Our current project is to understand the determinants of gender specific repolarization. Cardiac repolarization is influenced by complex interactions between sex steroid hormones and gonadotropins (Salem JE et al, 2016), depending on gender. We recently showed that the progesterone/estradiol ratio in women, testosterone in men, and FSH in both genders are major determinants of ventricular repolarization (Abehsira G et al, 2016). We are planning to further study in GENEREPOL cohort the influence of sex hormones on drug induced QT prolongation, combined with the used of whole-exome sequencing seeking for rare and low frequency variants. We will also seek for interaction between hormones and expression of genes using cardiomyocytes derived from iPS cells of patients with congenital or drug-induced long QT syndrome. We plan to test if an appropriate exogenous hormonal administration might increase the repolarization reserve in situation at risk. We already patented a method of treatment of “torsades de pointes” by exogenous hormonal administration (PCT/EP2017/059097, BRV 119 – WO — 2016-120).

Our group has been interested for many years in deciphering the genetic background of cardiac channelopathies. We study functional consequences of new mutations in ion-channel subunits and associated proteins with the aim of increasing our understanding of regulatory processes of ion channels involved in human cardiac pathophysiology. We use molecular, immunohistochemical and electrophysiological techniques, associated to viral gene transfer and animal and cellular models to identify new genetic variants and to determine how variants linked to arrhythmia can alter the expression and function of cardiac voltage-gated channels.

The SCN5A gene encodes the human cardiac sodium channel α-subunit, Nav1.5, responsible for initiation and propagation of the action potential. Loss-of-function mutations in SCN5A have been linked to life-threatening cardiac arrhythmias (such as the Brugada syndrome or sick sinus syndrome). Our projects center on several models to study SCN5A deficiency: 1) a murine model of Scn5a haplo-insufficiency, partially recapitulating the Brugada syndrome phenotype. Our group seeks to overexpress the cardiac sodium channel in Scn5a deficient mice using viral vectors in an attempt to restore their sodium current and ECG parameters (see Figure below). 2) a human model of iPS (induced pluripotent stem) cells, the genome of which has been edited to induce an heterozygous deficiency of SCN5A. New therapeutical approaches are tested on these different models. 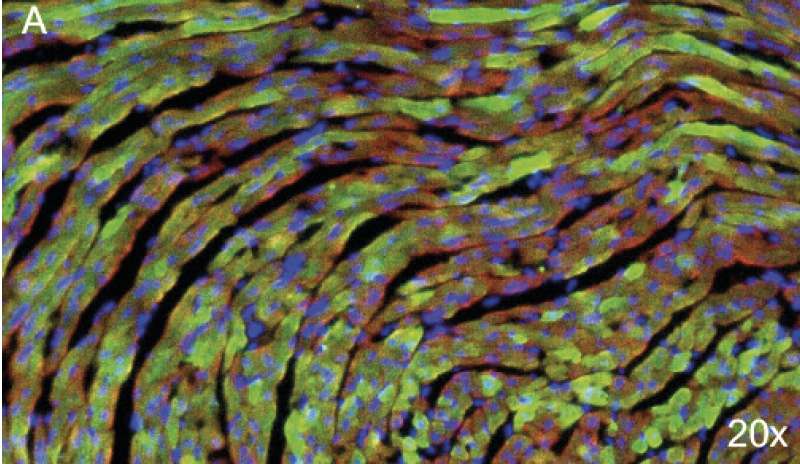 Eight-micrometer slices of heart tissue from a mouse injected with the AAV carrying SCN5A. AAV injection led to the expression of Nav1.5 tagged with the GFP in almost 50% of heart cells. A. Nuclei are stained in blue, a-actinin in red and the GFP in green (20x). 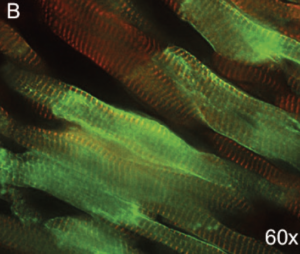 Idiopathic Ventricular Fibrillation (IVF) is a rare cause of sudden cardiac arrest. The exact incidence of IVF is unknown but is declining with the advance of diagnostic testing and the discovery of primary arrhythmia syndromes. For more than 15 years, our group has worked to investigate patients presenting with ventricular tachycardia and to collect their familial information and DNA. We have recently selected a group of cases diagnosed with IVF originating from Purkinje fibers. Our project seeks to identify new genes and variants involved in IVF by genomic approaches.

Arrhythmogenic right ventricular cardiomyopathy (ARVC) is a rare inherited cardiomyopathy characterized by fibrofatty replacement of myocytes leading to ventricular arrhythmia, sudden death and heart failure mainly caused by desmomosal genes mutations (Fressard V, 2010). Ongoing work by our team has shown the essential role of cadherin mediated adhesion in the disease (Vite A,2013 & Vite A., submitted). One major challenge in translational research of ARVC is to generate a pertinent cardiac cellular model expressing mature desmosomes and recapitulating cyclic mechanical load. In this project, we will generate an IPS-derived engineered heart tissue (hIPS-EHT) which will be used as an innovative in vitro model to unravel physiopathology of ARVC and explain the mutation specific phenotypes. This 3D cardiac model reconstitutes a mature contractile cardiac tissue reproducing mechanical stress, as observed in vivo. We aim to structurally compare the effect of PKP2 and DSG2 mutations on cardiomyocyte and junction structures using 3D immunofluorescent imaging as well as their consequences on desmosome function and cardiomyocytes electrophysiological properties. We also aim to study the expression profiles associated with PKP2 and DSG2 mutations by whole-transcriptome analysis using high throughput RNA sequencing. 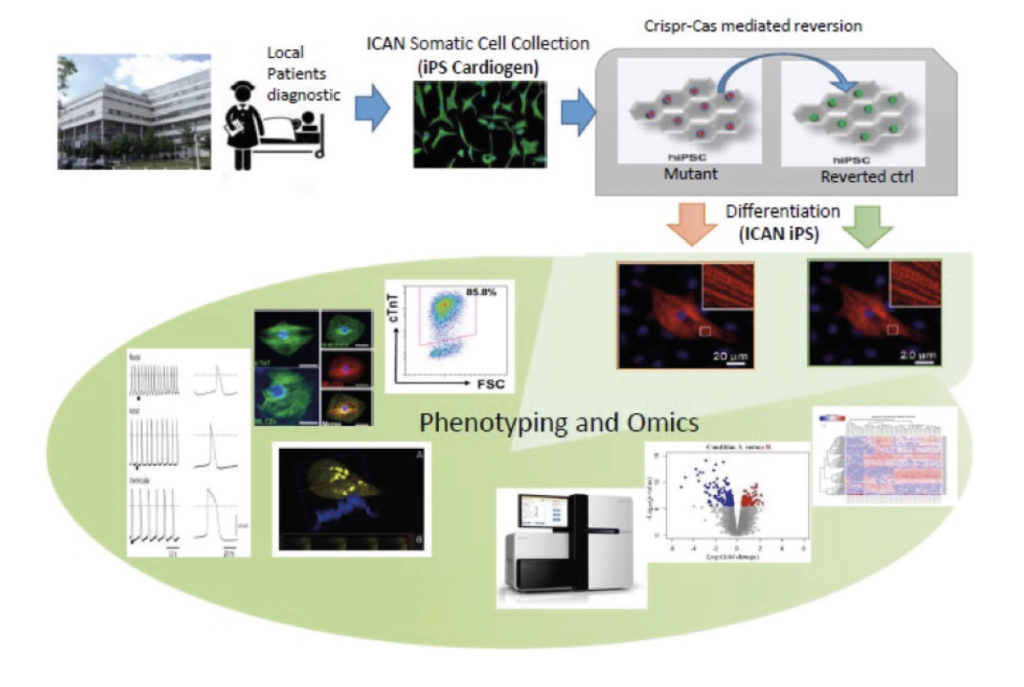 Apart from the use of genetic results in the cascade screening of families with hereditary diseases (Charron P, 2010 & Cirino AL, 2017), our team has reported several publications about the role of some genes or mutations in the severity of cardiac diseases, such as the role of multiple mutations on the prognosis of a cardiomyopathy (Richard P, 2002, Fressard V, 2010) or the role of some particular genes such as PRKAG2 & GLA in HCM (Thevenon J, 2016, Séné T, 2016) or DSG2 in ARVC (Hermida A, in press). Identification of these genetic factors may help to identify high risk profile patients that would benefit from close cardiac monitoring and early treatments such as implantable cardioverter defibrillator or heart failure therapy. An illustrative example of direct personalized therapeutic impact is about defibrillator implantation decision based on genetics. Our team actively participated to international joint efforts to establish the independent prognostic role of LMNA mutation, associated with high risk of sudden death, and to clarify the identification of patients that would benefit most from implantable cardiac defibrillator implantation (van Rijsingen IA, 2012; Kumar S, 2016; Thuillot M, 2019). 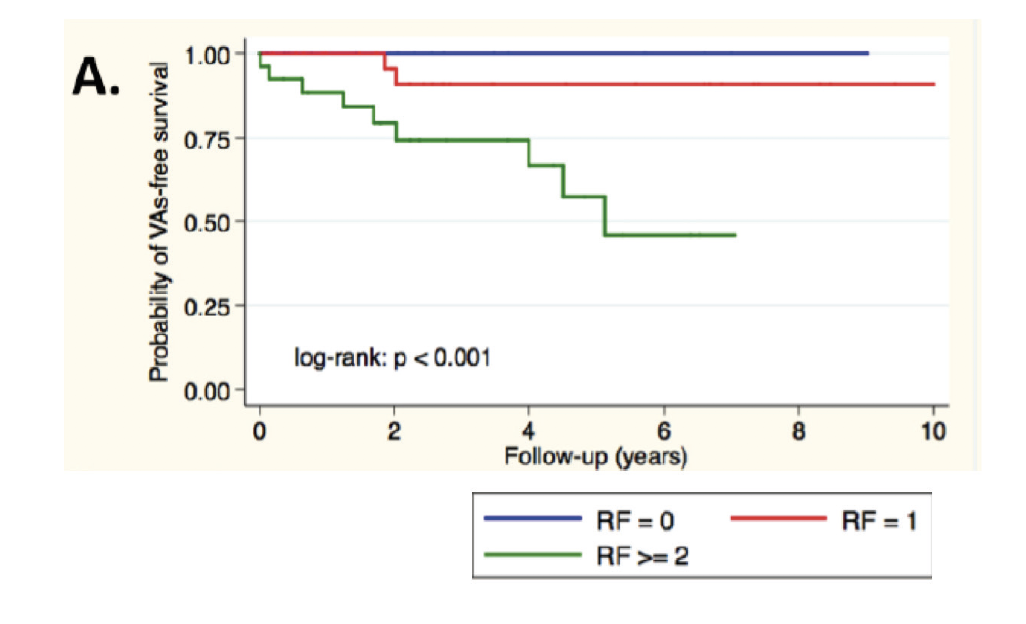 Refine the genetic spectrum of cardiomyopathies with high throughput sequencing. Large cohorts of patients with Left ventricle non-compaction (LVNC), HCM and DCM have been collected through the national network of the Referral center for cardiac hereditary diseases. Resequencing strategy with various panels of genes, including a panel of >100 genes involved in various cardiac hereditary diseases are under way in order to refine the prevalence of genes, the overlap between cardiomyopathy subtypes and then progress towards optimal diagnostic strategies for routine care of patients and families. 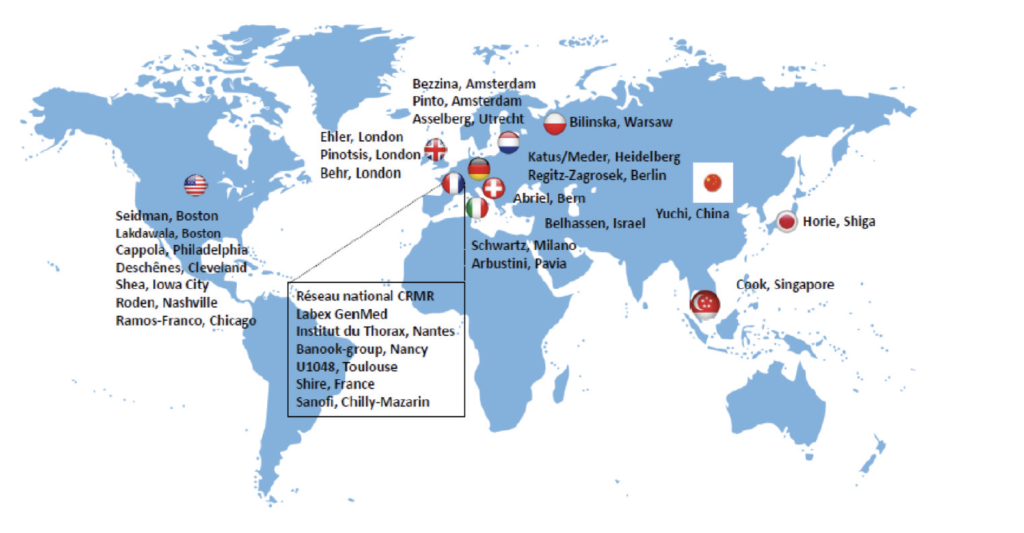