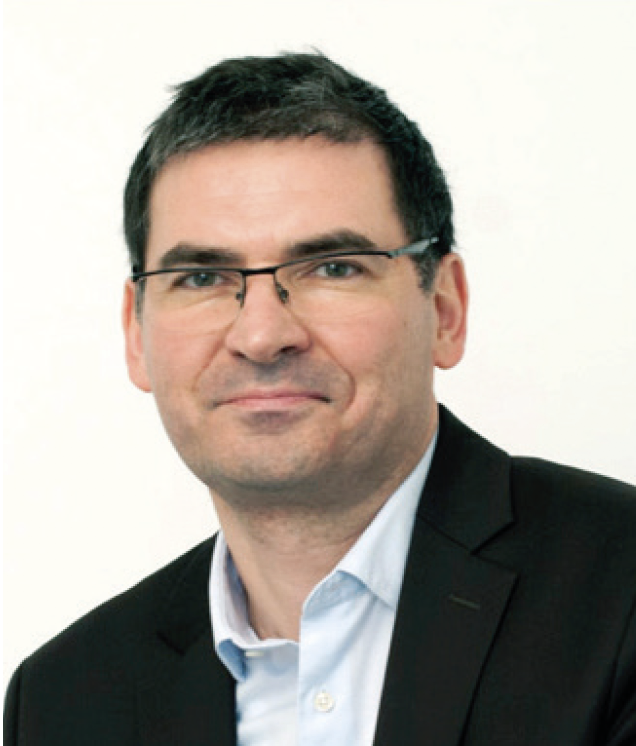 Genomics and Pathophysiology of Myocardial Diseases: from Monogenic to Complex Diseases 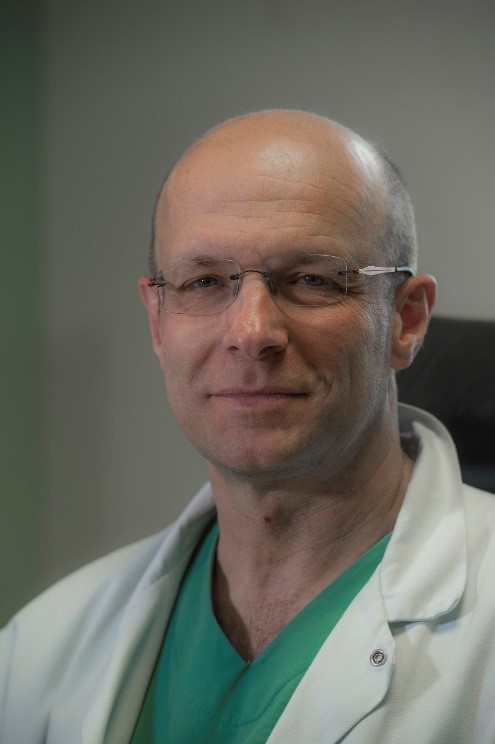 Our main goal is to improve knowledge in cardiovascular medicine from treatment strategies to education for primary prevention mainly in the field of atherothrombosis. Expanding of the group led to new areas of investigation including cardiovascular epidemiology, education technological innovations. Our cardiovascular research is broad going from in vitro experimental models to randomized clinical trials. It has always been focused on the same objectives, but projects have been diversified. The permanent interaction between clinicians and scientists within the same location is the major strength of the group. This unique set-up allows the attraction of fresh minds who volunteer for the challenge of clinical research. The development of new core lab facilities and our gained expertise in the field of clinical research via the ACTION study group are the key steps for a promising near future and facilitated interaction with basic science teams within UMRS_1166.
Biosketch
Research Themes
Areas of Expertise
Team Members
Publications
Financial Partners 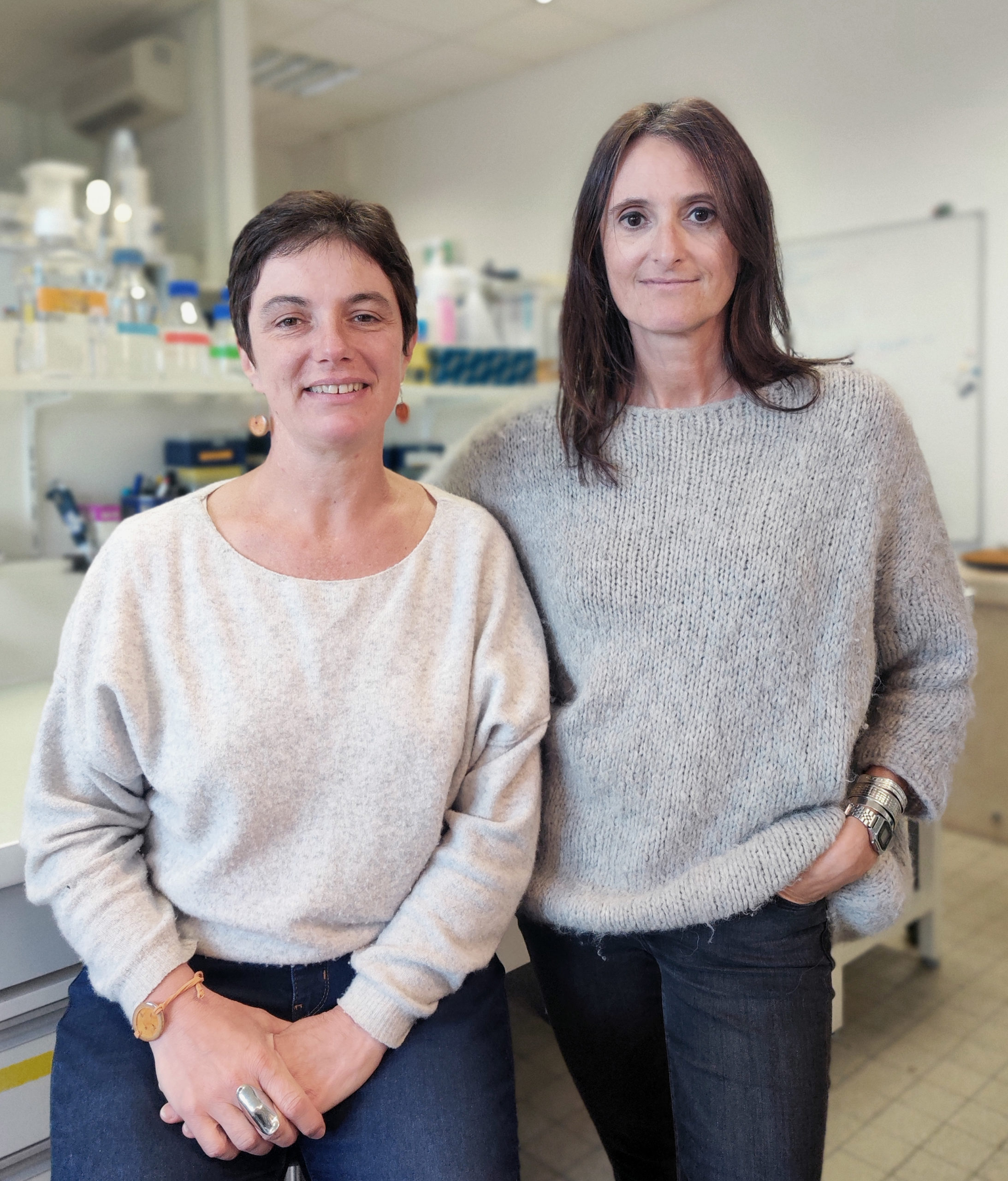 Cardiovascular diseases are often intricate diseases that share pathophysiological mechanisms. Remodeling processes are associated with complex rearrangement at the tissue and at the cellular levels. We aim at understanding the drivers of the molecular and cellular plasticity that characterize cardiovascular remodeling during atrial fibrillation (AF), heart failure (HF), senescence and pulmonary hypertension (PH).
Our projects focus on:
– The plasticity of cellular composition of cardiovascular tissues. We notably study the capacity of progenitor and stem cells to be recruited, to differentiate in various mesenchymal cell lineages and to contribute to atrial and vascular remodeling.
– The plasticity of macromolecular protein complexes regulating cardiac function and their role in pump dysfunction and arrhythmias. We focus on the regulation of ion channels trafficking and targeting in cardiomyocytes.
– The role of cellular metabolic shifts in regulating myocardial remodeling and atrial electrical properties.
– The role of immune and inflammatory cells during cardiovascular remodeling leading to HF. We study the mechanisms of macrophages protective role during early adaptive cardiac hypertrophy.
-The role of oxidative stress and inflammation during age-associated cardiovascular remodeling and transition to heart failure.
– The role of the GCN2 gene mutation in the development of Pulmonary Veno-Occlusive Disease, a specific form of pulmonary hypertension.

Atrial fibrillation and heart failure are two leading causes of worldwide mortality and morbidity in modern countries and their prevalence will continue to grow up in the next years with the ageing of population. Pulmonary hypertension is a rare and life-limiting cardiovascular disorder, characterized by an occlusive remodeling of the distal pulmonary vasculature that ultimately leads to right heart failure. Our team 3 is interested in deciphering the molecular and cellular players participating in the remodeling processes that lead to these pathologies. 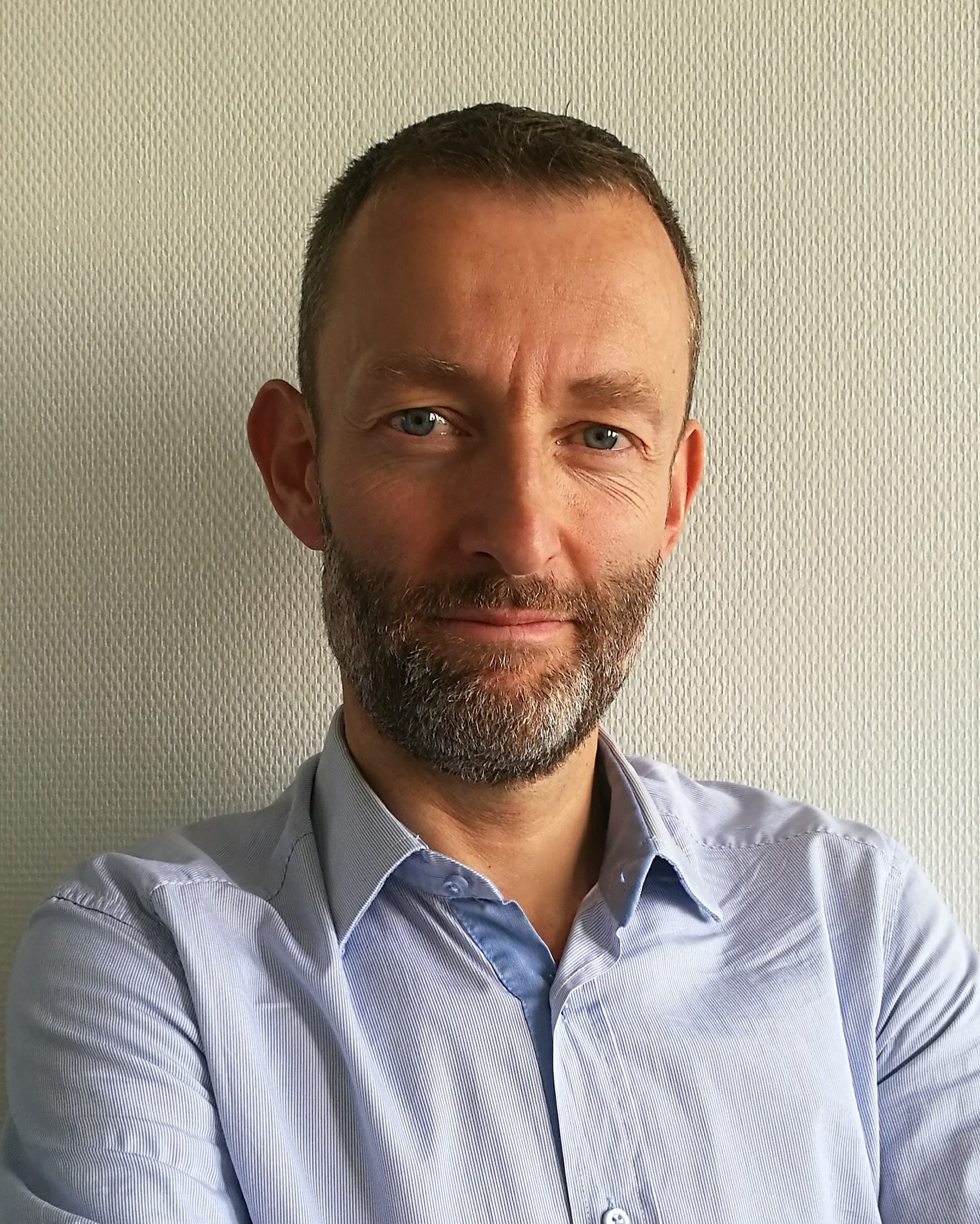 Cardiovascular diseases still remain the major cause of morbidity and mortality worldwide due to the growing prevalence of obesity and associated metabolic disorders, including insulin resistance and Type 2 diabetes. Dyslipidemia, characterized by altered circulating concentrations of lipoproteins and lipids is a major component in the development of cardiometabolic diseases (CMD). As a consequence, lipid-lowering therapies are the privileged therapeutic strategy in CMD. Mechanisms through which lipids contribute to the development of metabolic disorders are multiple and involve complex signaling and regulation pathways at the both cellular and systemic levels. Importantly, it is now clear that a large spectrum of lipid species not only restricted to cholesterol and triglycerides participates actively in alterations of lipid and lipoprotein metabolism in CMD.

Then, deciphering of dysfunctional lipid metabolic pathways might help to propose new therapeutic targets to prevent or hamper the occurrence and development of CMD.
Our recent pioneering studies leading to the identification by omics approaches of lipid networks and metabolic pathways controlling biological activities of plasma lipoproteins and cell activation in CMD open up new insights in understanding how alterations in lipid metabolism contribute to CMD onset. In particular, our recent findings lead us to revisit the current understanding of atheroprotective high-density lipoprotein (HDL) and triglyceride-rich lipoprotein (TRL) metabolism and its role in CVD.
Building on tight interactions with clinical and valorization departments, our research program aims to propose new candidate pathways, genes and biomarkers in the context of CMD. 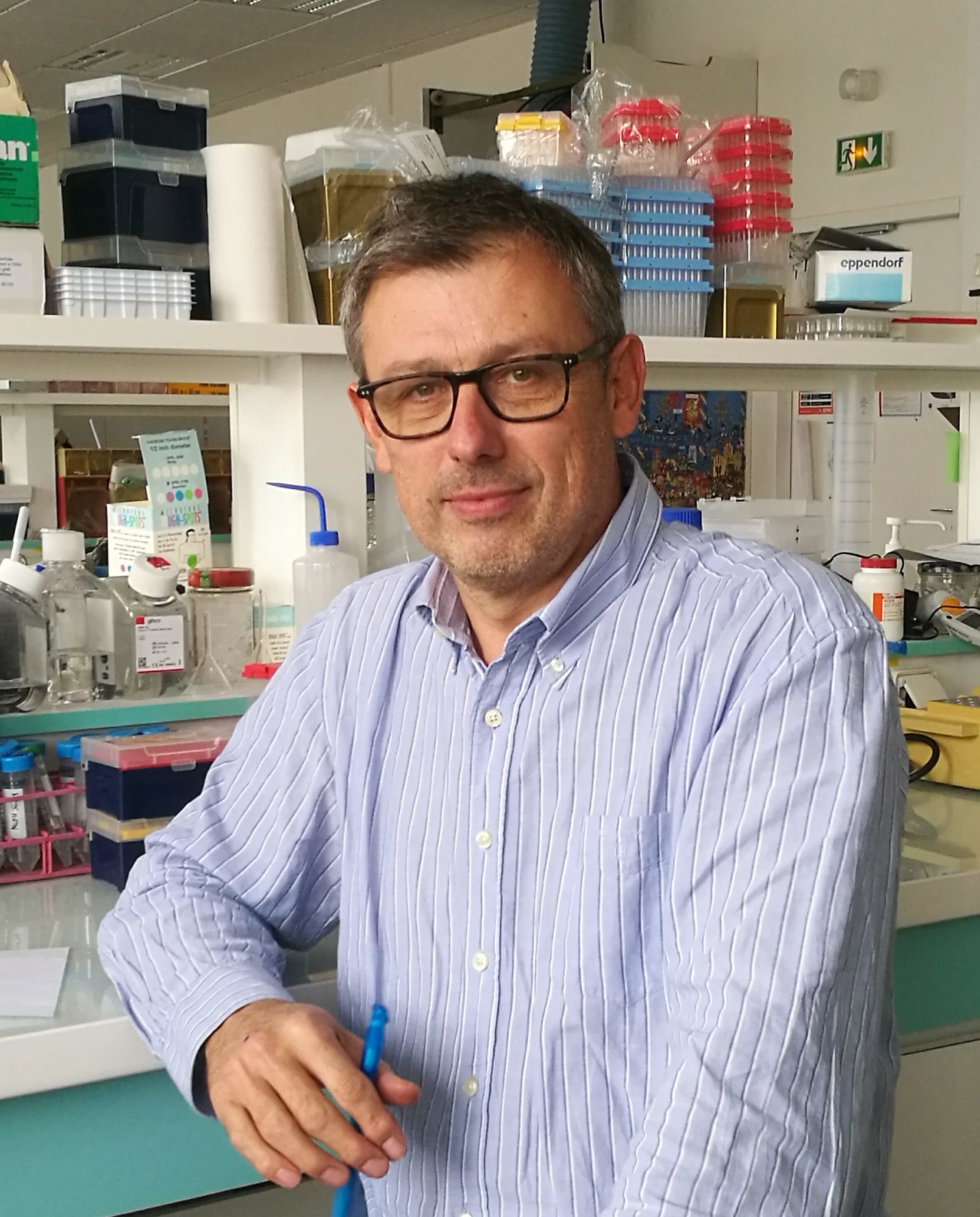 The research team led by Philippe Lesnik is focused on the study of mononuclear phagocytes (MPs) in the context of cardiometabolic diseases. The team main objective is to better understand how different MPs subsets impact on chronic metabolic disorders, with particular emphasis on macrophages and dendritic cells. To this aim, unique mouse models and pre-clinical approaches will be used to decipher the complex interactions between MPs subsets and metabolic tissues. In addition, this team builds on recent cutting-edge preclinical and clinical proof-of-concepts evidencing a relationship between intestinal microbiota, immune cells and cholesterol metabolism in the host.
Biosketch
Research Themes
Team Members
Publications
Biological Resources
Share This